Say YES to Saying NO

Kass and Steve talk about saying yes and saying no, and why it’s important to have boundaries.
Listen Now 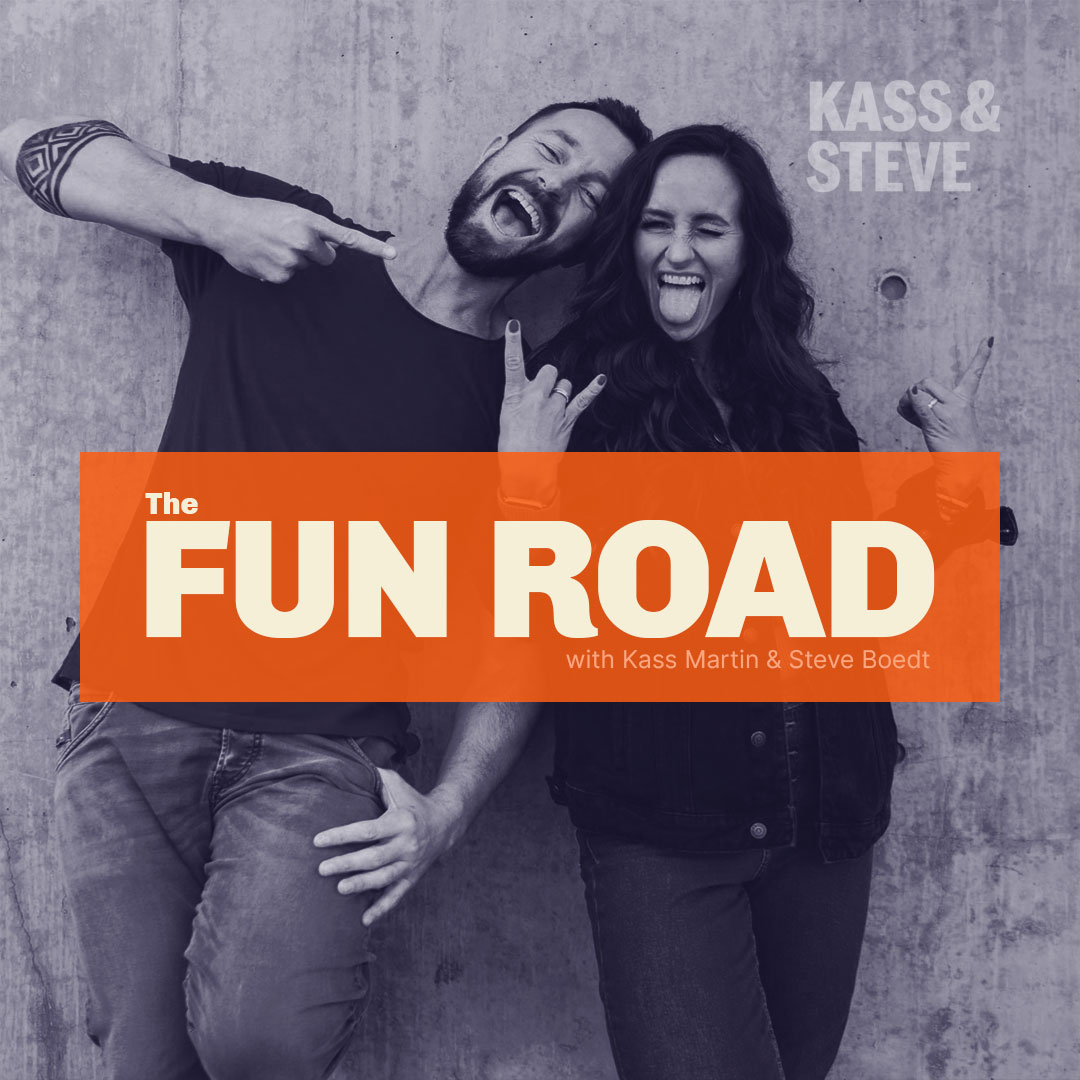 The Fun Road with Kass & Steve

The path to success, happiness, and fulfillment doesn’t have to be so hard! In each episode, we’ll show you an easy step you can take  to find your voice, feel more confident, and create the life you truly deserve! And we’ll have a lot of fun along the way…

Listen to the Full Episode

Have you ever felt backed into a corner when it comes to saying Yes?

On today’s episode, Kass and Steve are talking about saying yes and saying no, and the power those two small words can hold. Saying yes all the time has the same benefits of saying no all the time, which aren’t a lot of benefits. Kass and Steve break it down and tell us why that is, and why it’s important to have boundaries.

Follow along on Youtube to see exclusive behind the scenes footage and
pictures from Kass and Steve.

Want to see the entire episode? Watch the full-length version of the podcast here.

The Art of Healthy Selfishness

The Art of Connection

Want to receive occasional updates with our latest content and ideas? Join our newsletter!
Thank you! Your submission has been received!
Oops! Something went wrong while submitting the form.
Your privacy is our top priority. Unsubscribe anytime.

Learn the secrets of confidence so you can be the best version of you.