Kass & Steve are award-winning international presenters, known for their motivational and boundary-pushing concepts. The duo inspires thousands worldwide with their sparkling personalities and uplifting training. They are on a continuous mission to boost the confidence and success of others to the next level.
Kass and Steve have been featured on the Today show, The Biggest Loser, and Men's Health.

Their experience teaching in 80 different countries and training countless participants has given them the knowledge and skills to support you in achieving your greatness.
They have found that many people feel like they are in the passenger seat of their OWN lives and have difficulty determining their best path. To sit in the driver’s seat, it starts with confidence! We help people grab the wheel and show them how to steer themselves to success.

Their sparkling personalities and uplifting trainings will boost your confidence and success to the next level! The moment you leave their trainings you feel like you can conquer the world. 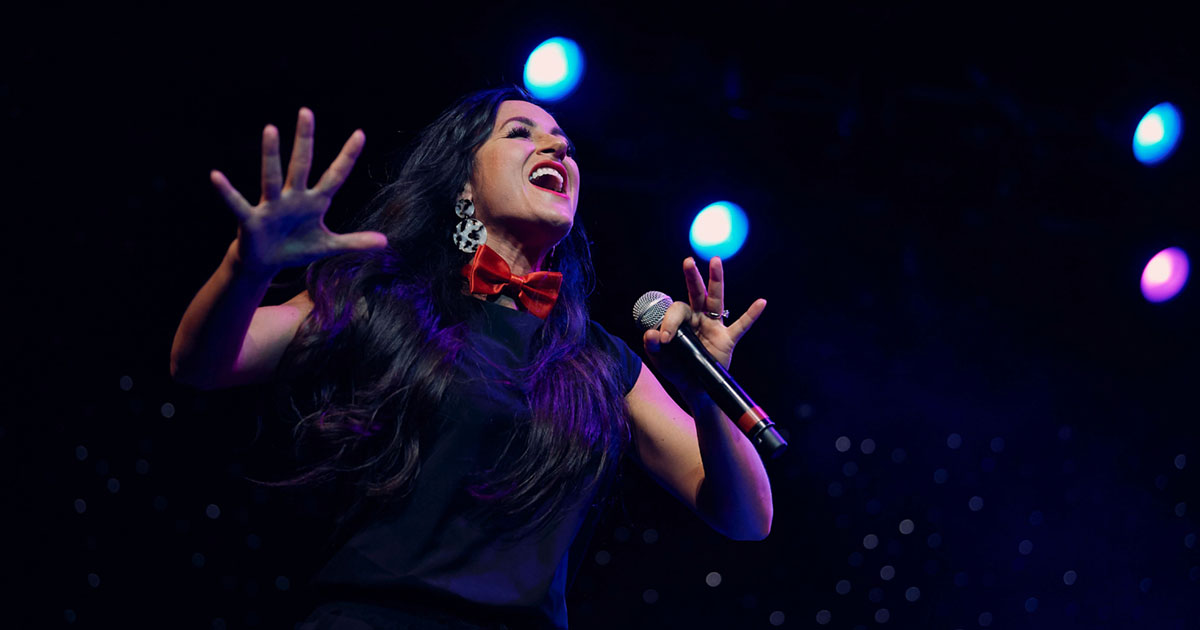 Kass Martin is a motivational speaker and celebrity fitness instructor. Certified in group fitness by the Aerobics and Fitness Association of America (AFAA) and the American Council on Exercise (ACE), she is a leading authority for educating instructors, and promoting its goals and methodologies.

Kass’ experience in the fitness industry dates back to a young age when her mother was a fitness instructor and would bring Kass to observe her aerobics classes. Kass took note of this fit lifestyle and maintained it through her teens. She took up dance in high school before joining the dance team at Utah Valley University and eventually followed her mother’s footsteps when she became a fitness professional as an adult.

After teaching aerobics class for several years, Kass tried her first Zumba class in 2008 and was instantly hooked, consumed by the manner in which the Zumba program combined her passions of dance and fitness. Today, the California native is licensed to teach students and train instructors in the original Zumba Fitness and Zumbatomic programs (Zumba classes for kids).

In addition to co-hosting the Exhilarate™ Body Shaping System that is revolutionizing the at-home experience for Zumba Fitness® fans, Kass is the star of the Zumba Fitness® 2 video-game for Wii and Zumba Fitness® Rush, featured on the title’s cover and on the game’s global TV commercial. Kass has been recognized by worldwide media as a leading fitness expert, including appearances on NBC’s Today show, The Biggest Loser, The Martha Stewart Show, The View and QVC. 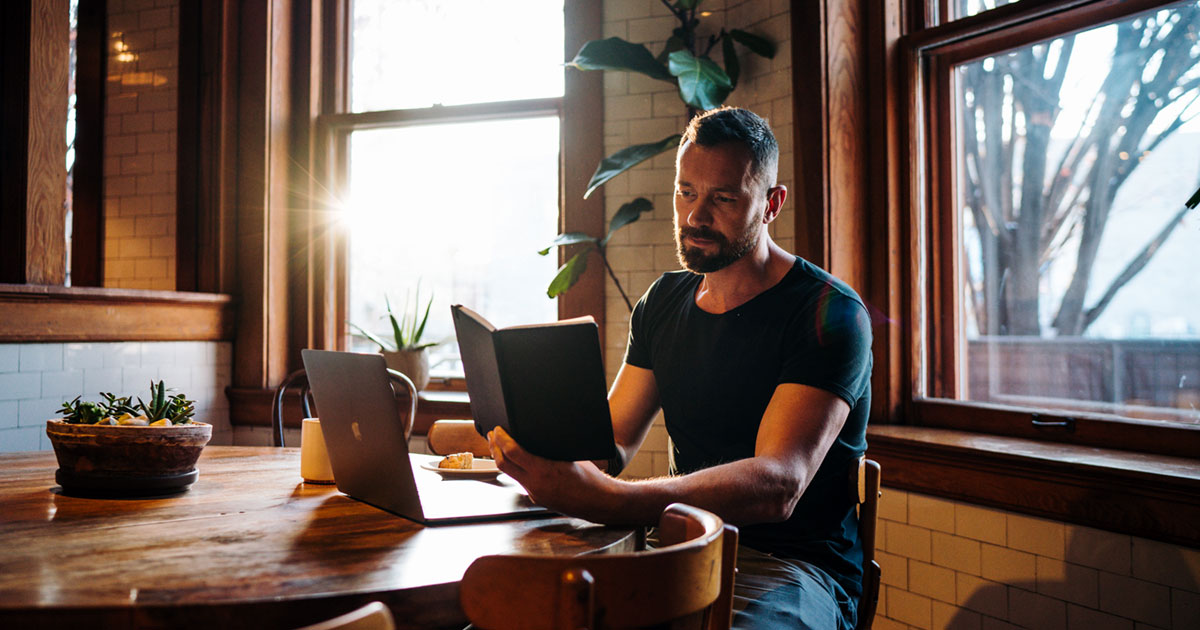 An international trainer who has presented in over 80 countries around the world. He was awarded with over 7 national and international fitness awards and has appeared on over 20 high awarded and best selling fitness dvd's.

He has gained respect in the Fitness world with his bound breaking concepts and ideas. His personality charmed many of his students and inspired more to grow and become stronger individuals.

A stellar career began in Belgium in 1997 when he was awarded Instructor of the Year by FFA. Subsequent years saw him receiving...Steve is a life coach, motivational speaker and international fitness presenter that has inspired thousands of people all over the world with his motivational sessions. He is also a fitness specialist awarded with many international awards.
Having traveled worldwide to over 80 countries as a dancer, teacher, presenter, and trainer of highly acclaimed and respected brands such as Reebok®, Nike® and Zumba®.

Steve has been the trainer on several national Belgium television shows as The Biggest Loser, Fit Back to School and Celebrity Fitness. He has written many fitness articles for highly acclaimed magazines and newspapers such as Men's Health.

Steve has gained international acclaim for both his original boundary pushing concepts and choreography as well as his approachable yet larger than life personality. 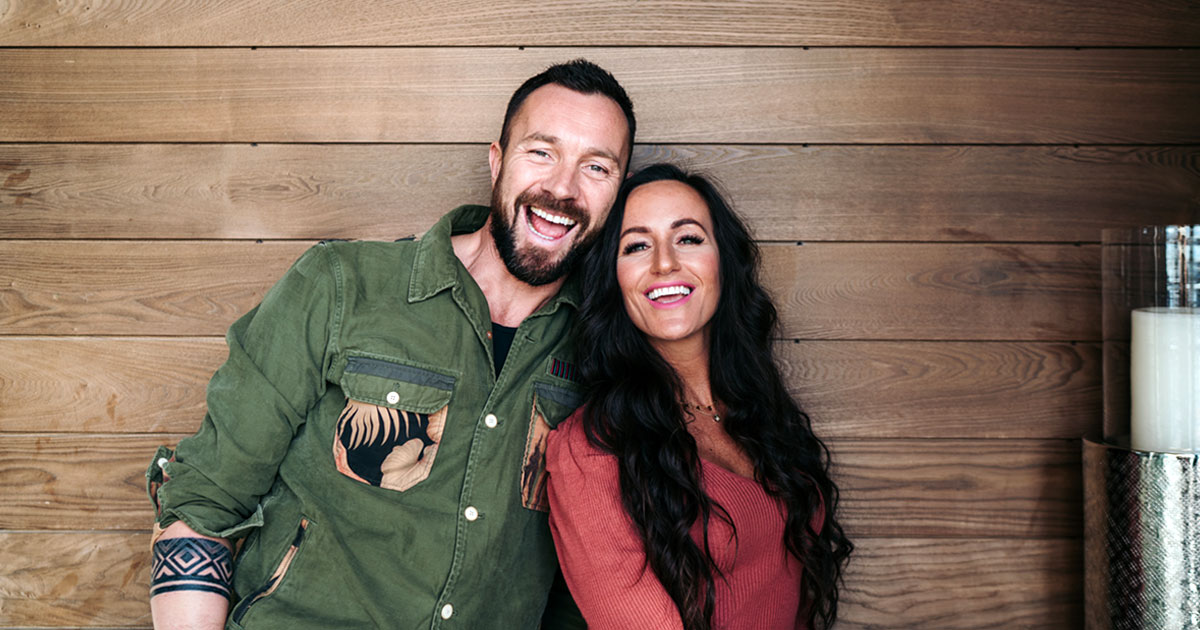 Kass and Steve have been featured across a wide spectrum of platforms.

Want to receive occasional updates with our latest content and ideas? Join our newsletter!
Thank you! Your submission has been received!
Oops! Something went wrong while submitting the form.
Your privacy is our top priority. Unsubscribe anytime.

Learn the secrets of confidence so you can be the best version of you.